Can't find what you're looking for? Shout info@foilshop.co.uk - we may be able to get hold of the kit you want. Dismiss 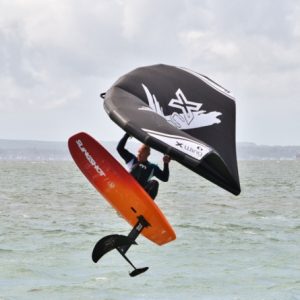 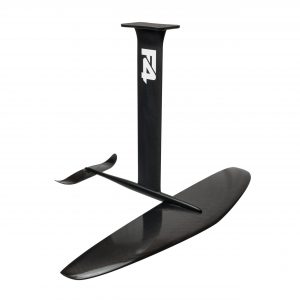 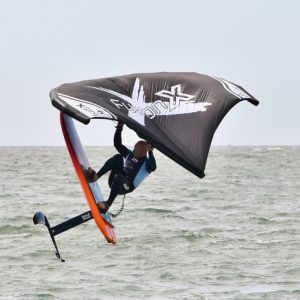 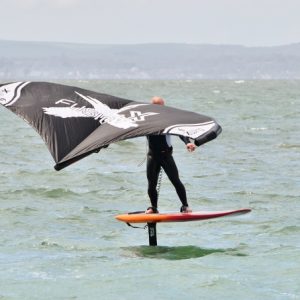 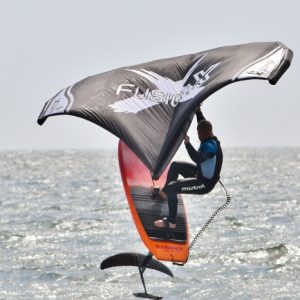 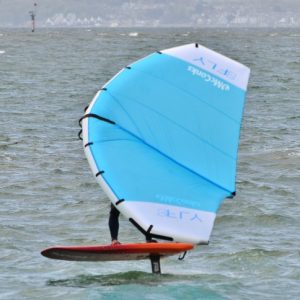 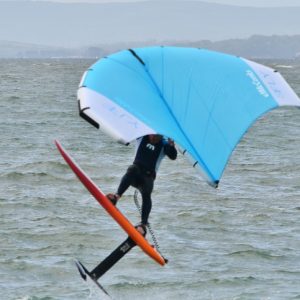 For those who follow windsurf foiling F4 Foils need no introduction having a long and fruitful career in the world of windfoiling. The brand’s race winning slalom/race windsurf foils have such esteemed riders as Antoine Albeau piloting them, which should tell you a thing or two.

As wingsurfing/foiling takes an even stronger hold on the watersports market F4 Foils cross over to wind winging with their Lightwind carbon/alloy hybrid foil set up that’ll get you flying in the lightest of breeze with the least amount of effort.

The 2000cm2 is the go to for most riders wanting light wind/small wave foiling performance and easily flies a 90kg rider with a 6m wing in around 10-12 knots. For even lighter breeze performance, or heavier riders, go for the 2500cm2 which is an absolute beast, although you wouldn’t think when foiling, such is its deft handling.

F4 Foil’s Lightwind foils are super balanced and easy to use. Rail to rail stability is exemplary and whether on the 85cm or 70cm mast the foil remains composed and doesn’t misbehave. Lift is super early, with just one or two pumps seeing the job done, whilst wave riding is effortless requiring minimal weight changes to control the foil. It’s almost like being on autopilot. And for those who think big area low aspect foils don’t do much else the F4 Foils Lightwind foil has a decent amount of pop for a boost or two.

Solid construction with a modular fixing system round out an awesome product that will see all foilers enjoying winging or SUP foiling to the max!

NOTE: there’s also an option to upgrade your mast to a 90cm carbon version. Contact Foilshop UK for details on this. 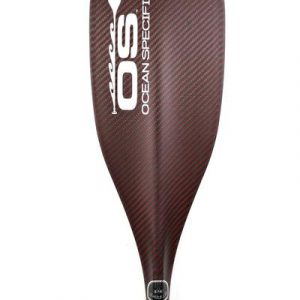 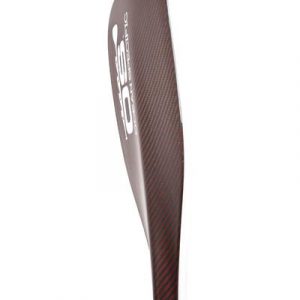 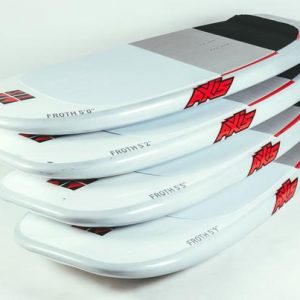 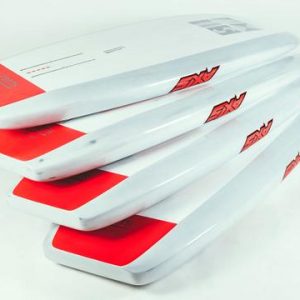 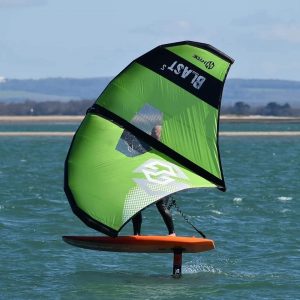 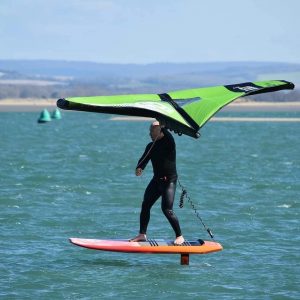 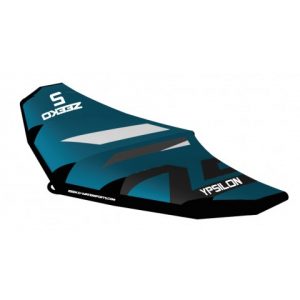 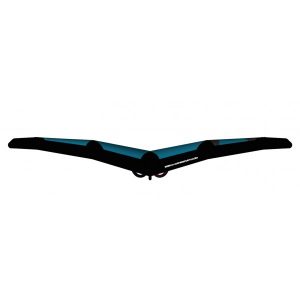 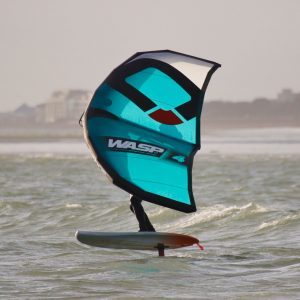 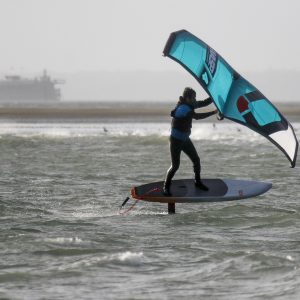 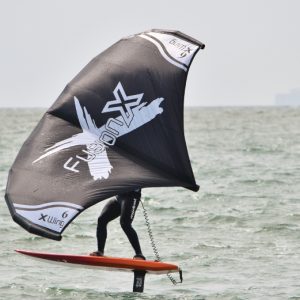